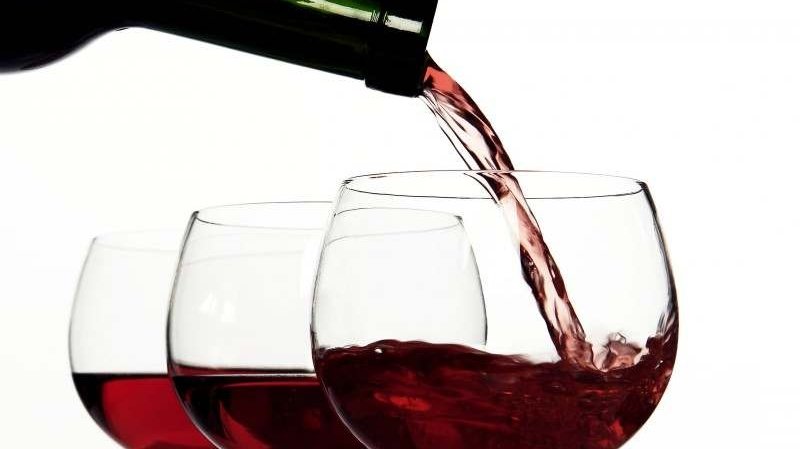 The Beaujolais Nouveau 2015 has arrived ! 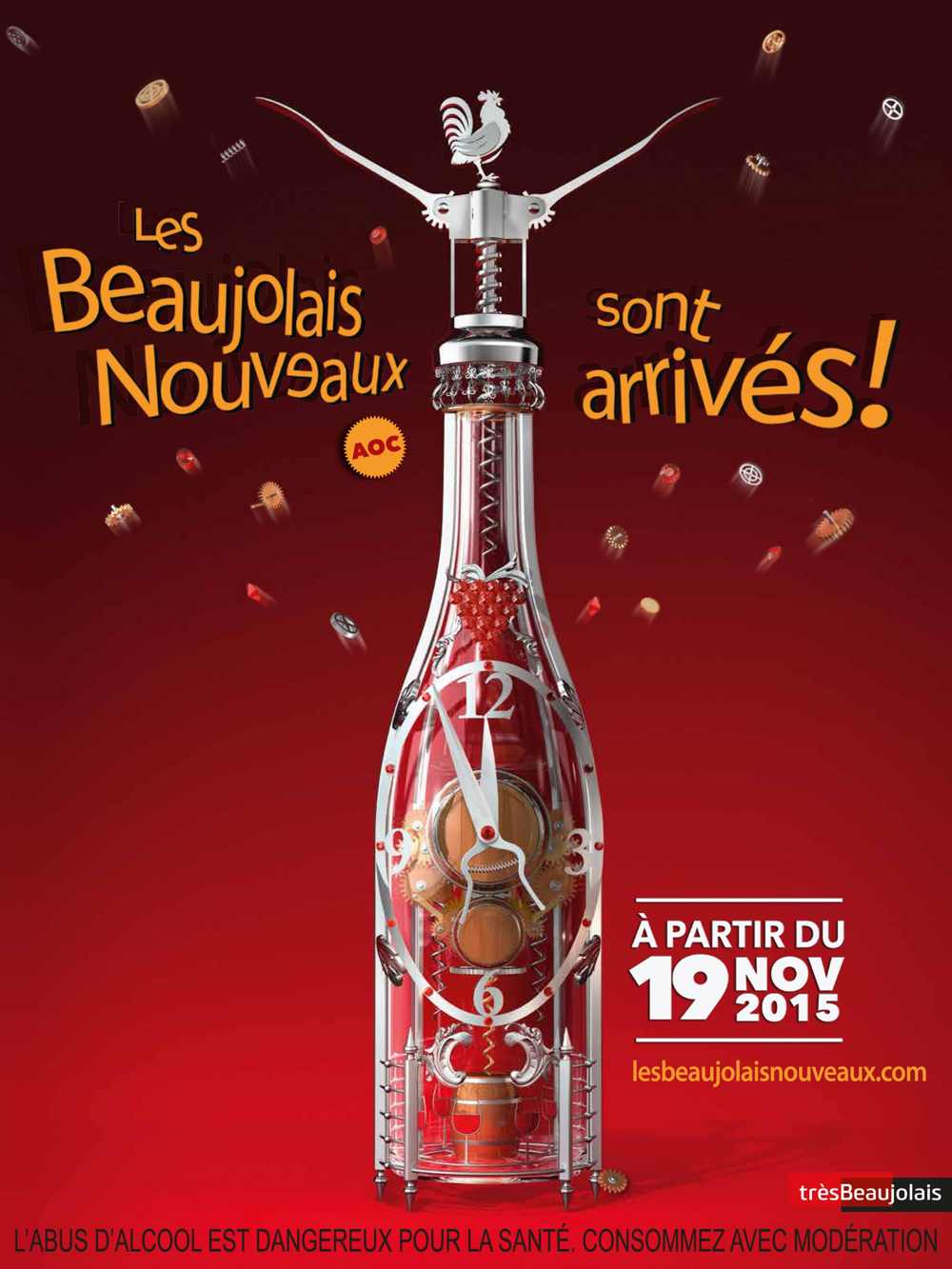 The new vintage of Beaujolais (thus “Beaujolais Nouveau”) is released and celebrated with big fanfare all across France at midnight every third Thursday of November.  This inherently young just-fermented wine (again it’s “Beaujolais NOUVEAU”) made from Gamay grapes is fruity and light-bodied, cheap, but often rather disappointing with just a few exceptions to be had for those in the know (not me).

In theory, this year is supposed to be one of the best according to Georges Duboeuf, the preeminent provider of the wine (and perhaps just a little biased). As far a specific flavors go for this millennium, Jean Bouriade, the General Manager at Inter Beaujolais, goes out on a limb saying “Il a un goût de vin (It taste like wine)”…  How very eloquently said.

Enjoy your headache in the morning 🙂 .

PS – Don’t save any bottles of Beaujolais Nouveau in the cellar, it’s meant to be drunk upon release and will only taste worse later.