Become a Master of Useless Knowledge!

Looking to impress your friends?  Make your next date think you are smarter than you are?  Want to appear more  interesting at parties? Dazzle your friends, neighbors, and co-workers with extremely useless random bits of random knowledge.  After all, they do say “All knowledge is worth having”…

As a fun and quirky challenge, start by picking a few of your favorites from the list below. Then over the course of a week, see how many times you can plug these little useless tidbits of knowledge into conversations.  Just bring them up randomly, out of context…at a dinner party…around the coffee machine at work…while waiting at the checkout stand… with your seatmate on the bus…to perfect strangers on the street.  You get it!

After a week, let me know in the comments how many times you managed to plug one of these intriguing tidbits into your conversations.  The person with the most success gets a prize from GGG!!!  Off you go now… 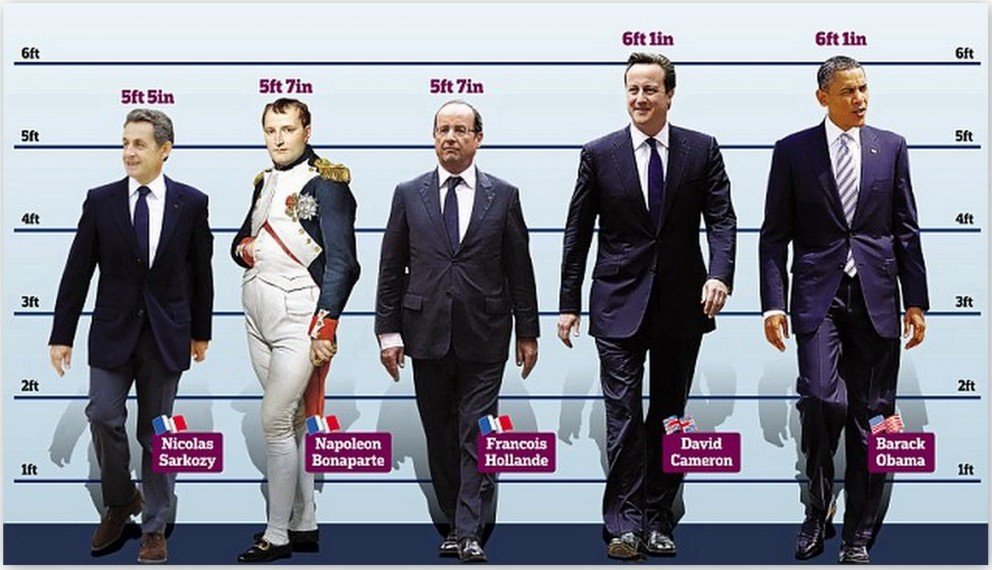 And so you just never know when these tantalizing facts might come in handy especially if you like Jeopardy and Trivial Pursuit…  So, how many of these did YOU already know?