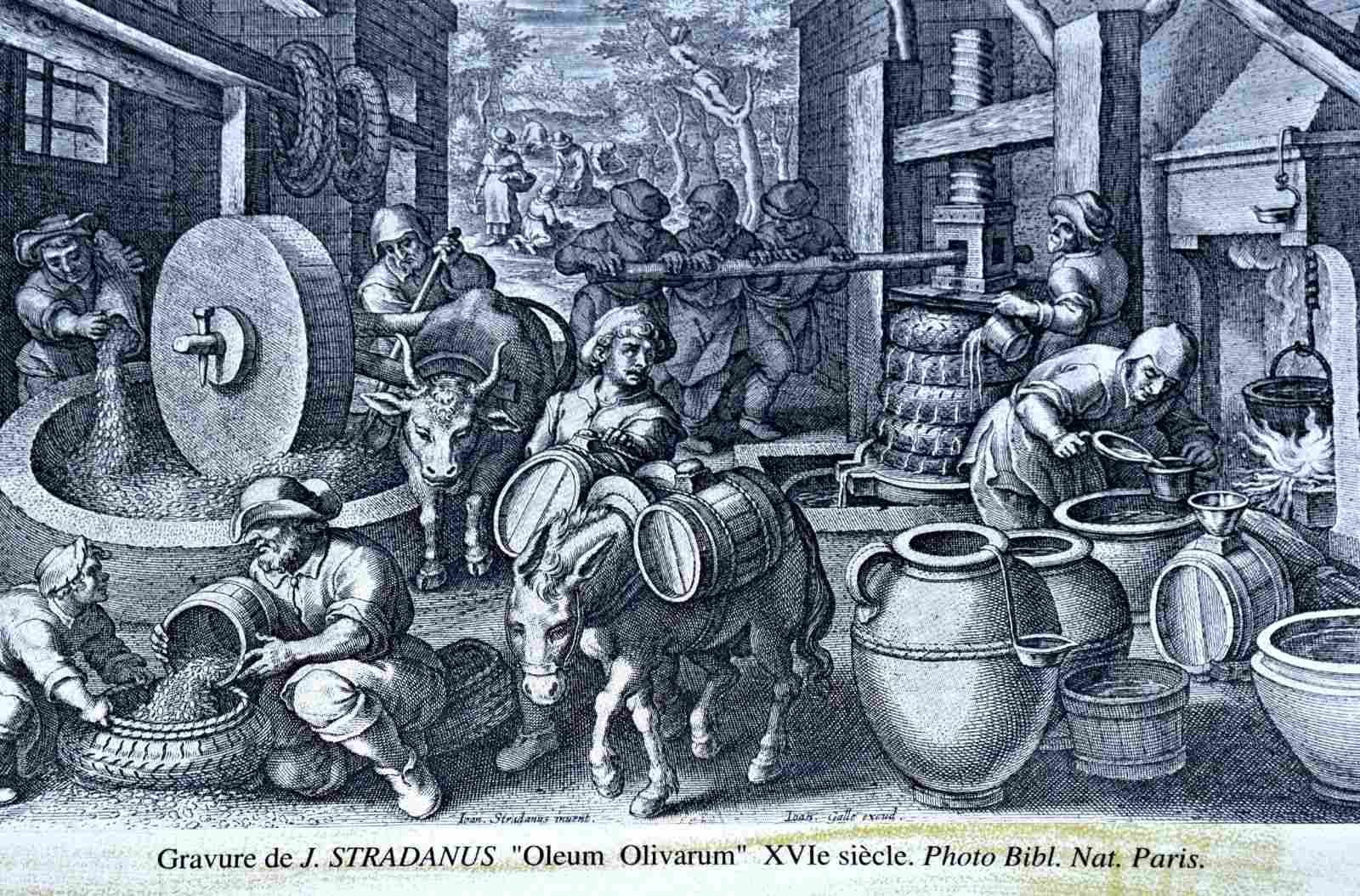 « Mediterraneans’ finally left their barbarous state and became civilized when they learned to cultivate olive trees and vineyards.»

Marcus Junianius (or Justin) was a historian who lived under the Roman Empire.  He is the author of “Historiarum Philippicarum libri XLIV”, a valuable historical summary of Provence history and all that remains of the voluminous 44 books long version called “Historiae philippicae et totius mundi origines et terrae situs” written by Pompeius Trogus which sadly has been lost in time.

← The Chapelle Saint Gabriel… Scavenger hunt anyone ?
Poisson d’avril – Who knows what this is all about ??? →