Remember Mom !  Mother’s Day in France…the second Sunday in May. 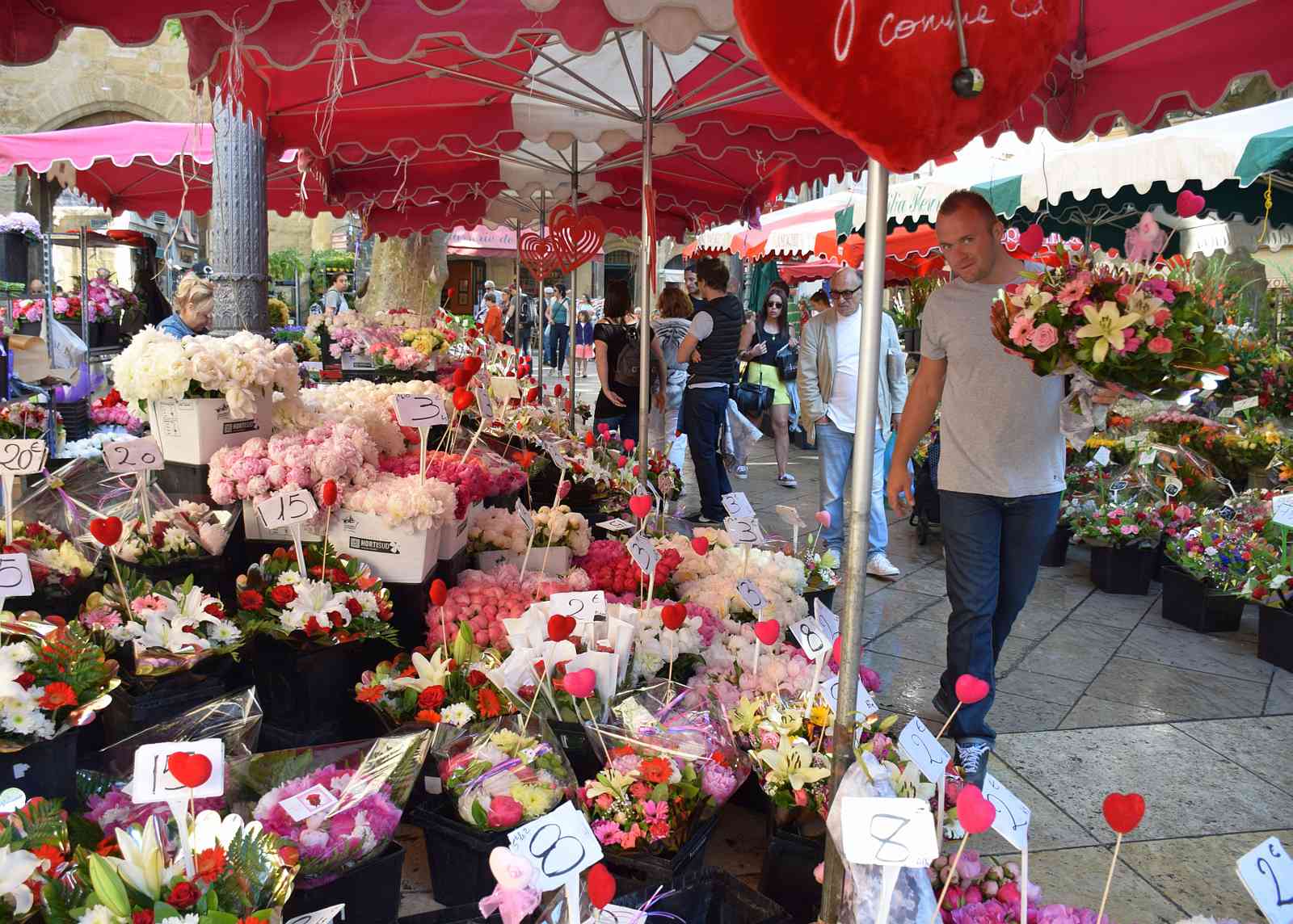 Modern Mother’s Day has its origins in the United States.

It starts with Ann Reeves and the “Mother’s Day Work Clubs” that strived to improve the sanitary conditions and lower infant mortality rates caused by disease and milk contamination.  Her daughter, Anna Jarvis, was an active part of this work. 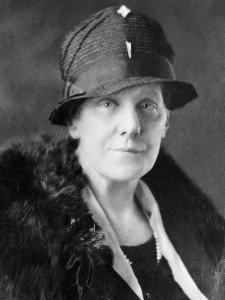 Upon her mother’s death in 1907, Anna held the first “Mother’s Day celebration” as we know it today in memory of her mother and neatly shifting the focus to the mothers themselves.  Sons and daughters were advised to observe the day by wearing a white carnation and visiting, writing, or otherwise honoring their Mother’s on that day.  She launched a major campaign in 1911, and later  an international association to promote the holiday in the other countries including France, both of which found great success.

The day was officialized by American President Wilson in 1914.  In France it was first officialized in 1926 by the minister of the interior, and then again after the war in 1950 as the holiday took on added importance as a way for Mother’s to mourn their fallen soldiers.

Anna herself was never a Mother, and over time regretted having even started the holiday as the message became diluted with commercialism.  She even fought the floral and greeting card companies to try to stop the holidays’ shallow tendencies, but all to no avail as the holiday continues to be highly commercial to this day (hello Hallmark).  She passed away, alone and destitute…

As we go back a little further in time to the holidays beginnings, we find Napoleon introduced the idea in 1806.  He himself was a great believer in Motherhood, and his mother a figure he revered. “Let France have good mothers, and she will have good sons.”

Going even further back, we find roots in Greek and Roman civilizations through the Greek cult to Cybele, and the Roman festival of Hilaria.

Mother’s Day celebrations in France are very similar to what we find in the United States and other countries – flowers, greeting cards, gifts (perfume is popular), a family meal, and time spent together . 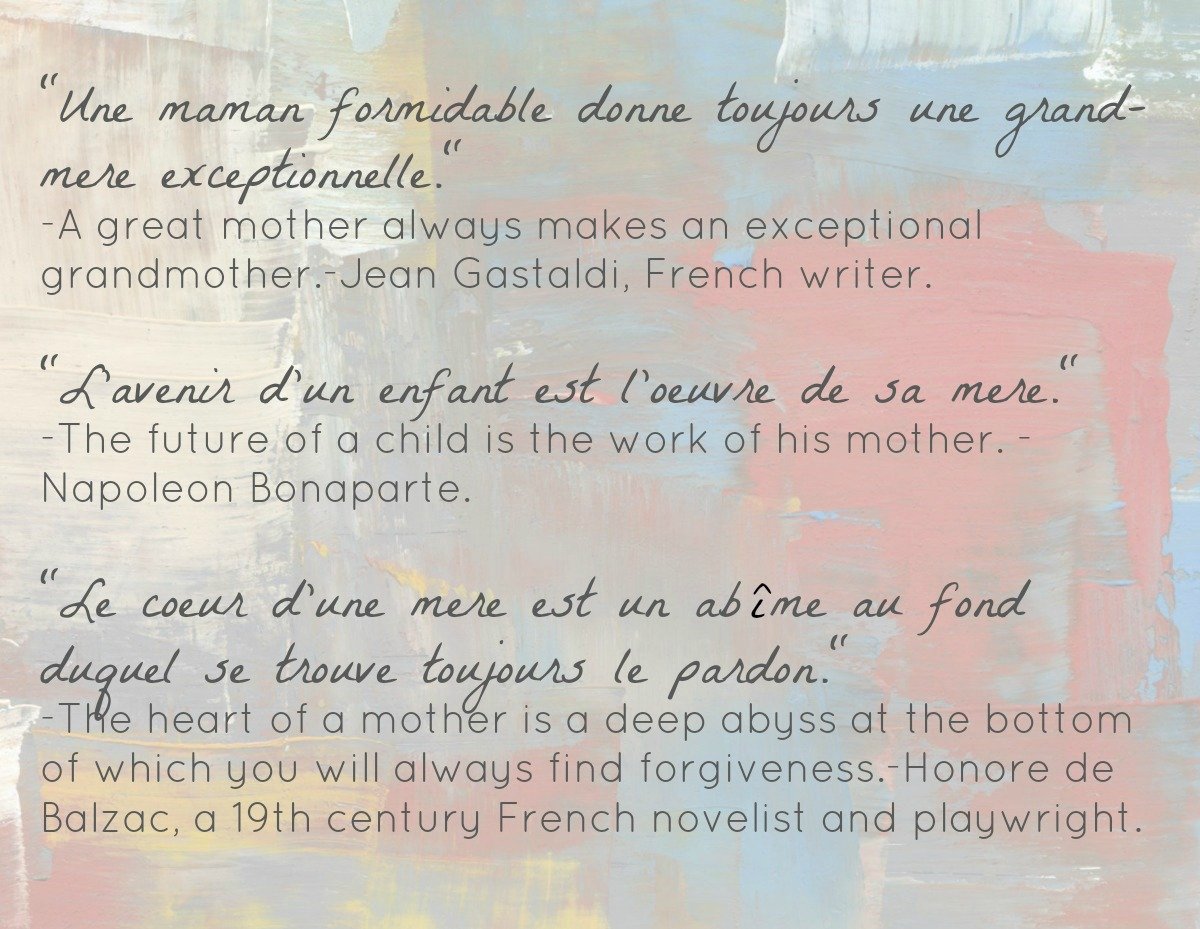 Today in France you can even  be honored for your Motherhood with a medal, assuming you have AT LEAST four children (thank goodness I missed that one !).  It’s kind of like the Olympics – for your efforts, you receive a bronze medal if you have four to five children, silver for six to seven children, and gold for eight or more children (a therapy session might be of more use here). This practice is a remnant of the need to repopulate France after the two world wars, but is still possible today – just make your request through their local city hall or the “Fédération National de la Famille Française“. 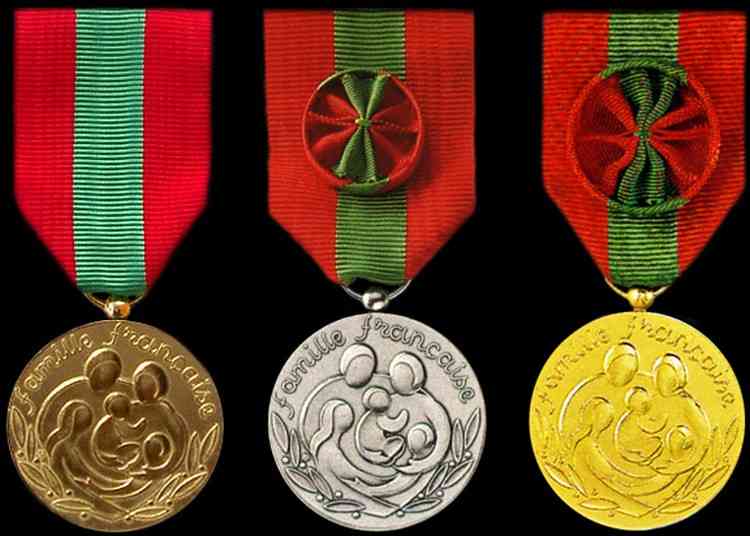 Mother’s Day in France (Fêtes des Mères) is celebrated the last Sunday of May (except Pentecost years), in contrast to Americans who celebrate the second Sunday in May.