The Perils of Flying with a Sinus Infection

Have you ever flown with a cold? The pain is really intense and quite excruciating, and feels like your ears are going to explode. It also can actually be quite dangerous to fly with sinus issues, with anything from dizziness, blown ear drums, bleeding ears, to hearing loss as some of the potential hazards. When the pressure from flying and a sinus infection occur, the tissues lining the nasal areas swell and close the tiny openings to the ears and sinuses preventing your ability to equalize ear pressure and potentially causing damage (known as Barotrauma damage).

Avoid the Pain – Be Prepared !

And yet here I am again, flying VERY congested (unlike the last time when I had just a teensy bit of congestion and thought that I was going to die for 11 hours straight). As you can imagine, I’m just a teensy bit of apprehensive, but the difference is this time I’ve done some research! I scoured the internet and came up with what seems to be a good strategy.  I will shortly be able to tell you if common internet wisdom prevails, or if I suffered another 11 hours of pain and suffering.

Wish me luck, I board soon!

Recommendations – Once on board 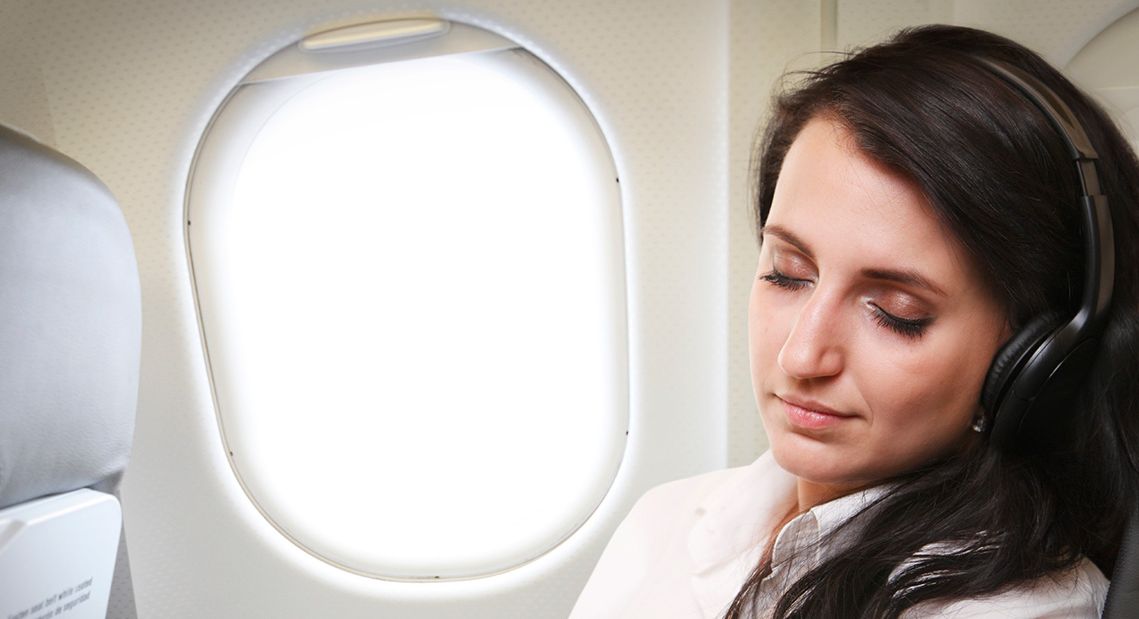 I tried resting as much as possible, drinking lots of fluids, and taking Zinc + Vitamin C + Airborne but all to no avail. The morning of the flight I was still super congested.

But, this time I had gone to the pharmacy the night before!

Armed with a dose of Mucinex (unfortunately Sudafed in some areas) plus a dose of Nyquil (the drowsy formula in hopes that I could get some shut-eye) and the perfect timing before take-off, I even crammed the EarPlanes tightly into my ears for a 1 – 2 – 3 punch. I wasn’t messing around this time! Chewing gum and Afrin was also at the ready in my purse, my backup if the rest didn’t work…

…but it did work!

I added some of the very strange-looking jaw thrusting and a couple of those Valsalva maneuvers to the mix in addition to a lot of gum chewing, but I only felt very mild pain symptoms and just a teensy bit dizzy for a short time upon landing.  What a relief! You CAN fly with a sinus infection.

Have you tried any of these yourself? Let me know if any of this works for you!

1 comment for “The Perils of Flying with a Sinus Infection”