Stuck at the Paris Airport – What’s a girl to do? 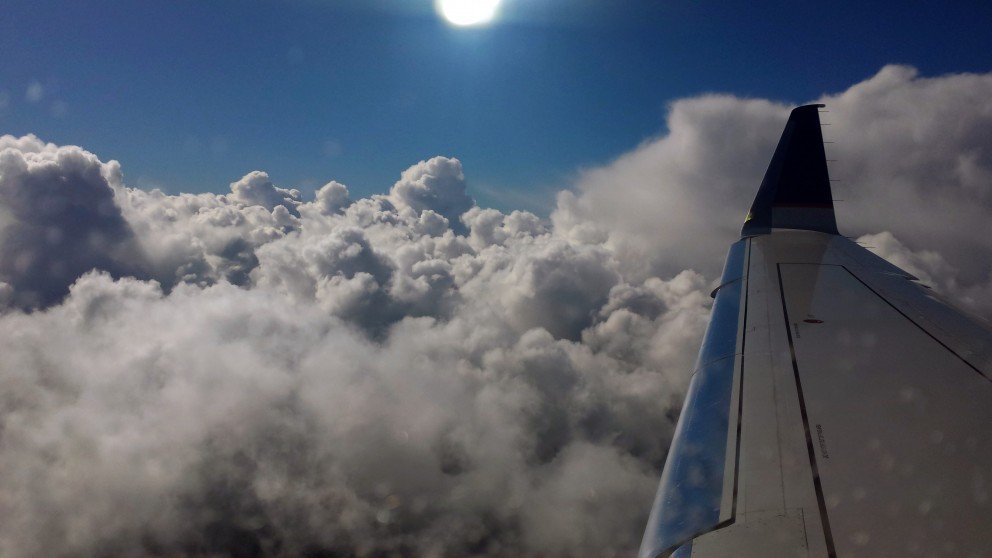 What to do when you are stuck at the Paris Airport (CDG Roissy).

On a recent trip back to the states, my flight was canceled due to undefined engine problems. It’s always a little disappointing, especially when you’ve already boarded the plane and are just waiting for take-off! But, better they figure it out before though rather than later! Crash landing into the Atlantic somewhere doesn’t sound like much fun…especially since I don’t swim.

United Airlines is my partner of choice for air travel as I find their mileage program to be one of the best, even if their flights are not necessarily the cheapest and their food is horrific.

Before the first rays of sunlight filtered through the darkened skies, I was up to catch my early morning flight. So, along with all my fellow travelers, we were all starting out a bit tired and a little cranky even before the announced the canceled flight.

As we were hustled along to regain our suitcases and wait in line for hotel accommodations and flight changes, a few travelers even gave in to their bad tempers and misbehavior. Someone loudly complained that I was cutting the line when in fact I had been there quietly and patiently waiting like everyone else. I guess my wonderfulness just doesn’t stand out in a crowd!

A few tips should you find yourself in the same situation… 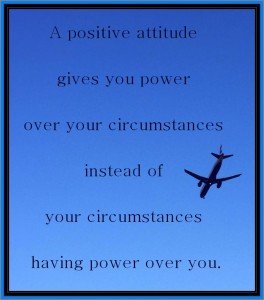 The first recommendation before you are cattle herded to the reservations desk is to quickly call your airline to get your replacement flight set in place. If you wait until your turn in what will likely be a very long line of frustrated travelers, most of the good flights will already be taken. No special access needed to do this; anyone can call their airline when flights are canceled and it is your right to do so.

Next, go to the customer service desk and get the accommodations and meal tickets that you are entitled to receive. It’s still going to take a while, but you’re not going anywhere that day anyways! Ask for the hand out sheet that details your rights as a traveler to compensation for the disruption of your plans so you are clear on what you are entitled to receive. For my trip it was $600 of travel vouchers after filing the request online.

While you wait, why not make friends with your fellow line mates? It not only helps pass the long wait time, but also lifts everyone’s mood and bonds all of you together in your same misfortune. Your new friends will most likely be around with you for a while since it is more than likely you are sharing the same hotel. Those smiling faces will be a blessing when you sit down to dinner where you might not otherwise know anyone.

Why not make lemonade out of those lemons you were handed??? 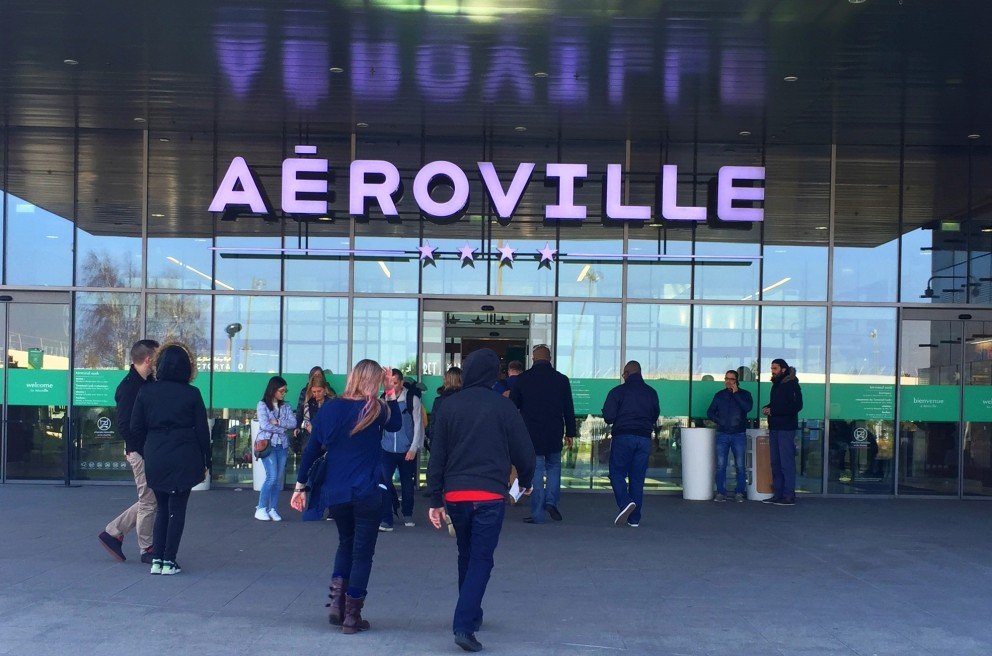 Once you get that all of the formalities out of the way, enjoy yourself…. You have, after all, another day off in Paris! Even if you have a pile of work and a household waiting for you – there’s nothing you can do about it but make the most of it.

Here’s what I did with “surprise” day off:

I definitely would recommend the Rélai Spa Hotel even though usually I book the CitizenM hotel to avoid having to take the shuttle in the morning. FYI – avoid if you can the Best Western, the Millineum, and budget hotels such as B&B, Première Classe, Ibis, Campanile, and Comfort Hotel. The Novotel looks nice, and there is a Pullman Hotel right at the airport if budget is not a concern and you book well in advance.

After all that, in the morning when I showed up for my flight the airline was looking for volunteers to give up their seat. I was offered (and accepted) $500 to travel later in the day and arrive at 10pm instead of 5pm. That was an easy $100 an hour that I spent catching up on work at the Starbucks in the terminal… not too bad! Add that to the other $600 from the initial canceled flight and I have most of a round trip back to France paid off!!!  Well, almost worth it… My rescheduled flight was also very delayed and my connecting flight almost canceled due to weather > but  I did finally make it home at 1am two days late!

PS – Don’t forget to bump up your immunity system while you wait for your next flight!  The extra stress and fatigue can make falling sick more likely, as I soon experienced.  10 days with Influenza B was not fun!!!

6 comments for “Stuck at the Paris Airport – What’s a girl to do?”