The Principality of Monaco – Port Hercules

by Girl Gone Gallic on December 1, 2014 in Destinations • 2 Comments

The Principality of Monaco – 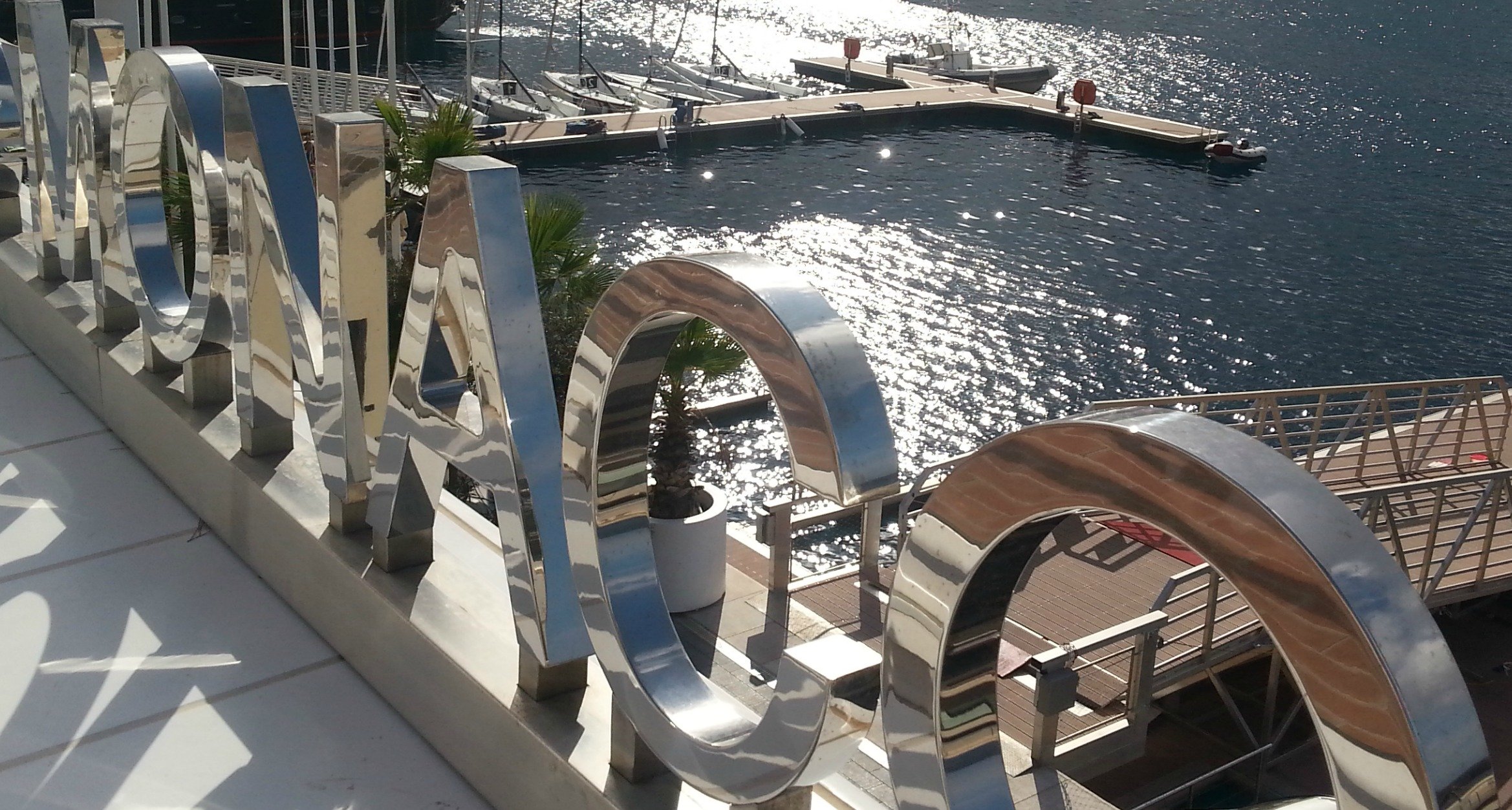 Monaco – The playground of the rich and famous…

Why all this attention for such a tiny country you might ask ???  Royalty, Grace Kelly’s marriage, the luxurious Casino, the warm waters of the Mediterranean, the Formula One Grand Prix Race, and the liberal banking and tax policies have all lead to the development of Monaco as a favorite for the rich and famous.  In among the dizzying array of crowded luxury high rises, you will find the most expensive apartment in the world: 300 Million dollars (plus premium for non natives) which gets you a penthouse five stories high in the brand new Tour Odeon. The penthouse includes three dance floors, several bars, a huge terrace with outdoor kitchen and barbecue, an infinity pool, and of course amazing views you won’t find anywhere else.

Amazing yachts from all over the world make themselves available to the carefree and lucky few of the world. Up to 700 of these yachts can be moored in the main port of Hercules at the foot of the “rock” below the Princes Palace at a rate of up to just 2000€ per day.  Hercules Port Monaco is a natural bay and was used as a trading port by the Greeks and Romans.  It is the only deep-water port of the French Riviera.  Here is also where you can rent the most luxurious yachts available for just $850,000 a day (for those interested, contact “YachtZoo.com”).

It’s fun to peruse these yachts, and contemplate the names…  C’est la Vie (unfortunately just for a few lucky ones), Spoiled, and Lady Nag Nag are a few of my favorites.  Imagine the distant harbors from which they come and wonder at the lives of the people these yachts belong to. What an amazing and privileged life they must lead !

If you start feeling like a fish out of water (pun intended), head inland for some retail therapy to my favorite resale shop. I really like resale and vintage shops because of the variety and unexpected items you can often find.  Resale shops are very popular in France, and can be found in most cities. Look for the words “depot vente” on the shop window to indicate a resale shop.

My first stop is always “Le Dressing” located at 2, rue des Orangers.  If I linger there long enough, I can usually find something fabulous that I might actually be able to afford (almost!). The racks are crammed full of designer garments – many of them never worn – in the typical small sizes of the truly pampered population that  inhabits Monaco. On my last visit I settled on a luxurious yet never worn grey cashmere wrap dress, made by a local designer. A small fortune even at resale, but I figure quality never goes out of style and it’s research for my blog after all, right ???

Try one more stop at the even more spectacular resale shop up the street (1 Rue Princesse Florestine) held by the same owners. Here it’s all upscale Prada, Valentino, Chanel, etc. The racks of shoes drew my attention this time…like bees to honey. I tried on a fabulous pair of boots : spike stiletto heels covered in black swarovski crystals, the sole fully lined in clear sparkling crystals (think of an upgraded version to the red Laboutin soles), all of it finished with a thigh high cashmere “sock”. Fabulous ! I am very grateful they were a size too big or I might have splurged a second time (I really have to work on my self control !).  If you can’t make it in person, try their online store at www.ledressingmonaco.com.

Although Monaco has strong ties to France, it is its own country – officially called the “Principality of Monaco”. It is bordered by France on three sides, and on the fourth side by the warm waters of the Mediterranean Sea. Monte Carlo is the famous district where you find the well-known Casino (think James Bond), while “The Rock” holds the old town and palace. The fiercely proud population amounts to only 36K inhabitants, many of whom  are immigrants (only 20% are native). Prince Albert II is head of state since 2005 and wields immense power over the country. French is the official language, although Monégasque is the native language and many people also speak English. There are very strong ties to Italy and the Grimaldi family. Roman Catholicism comprises 83% of the population. France provides military protection to Monaco, but they do have their own and quite large police force (I definitely advise against pretending you are racing in the Grand Prix) and a small military force that guards the prince. Although not a part of the European union, the Euro is the official currency replacing the Monegasque Franc in 2002. Unemployment is just 2%, they have the lowest poverty rate in the world, the most billionaires per capita, and the highest life expectancy at 90 years old (it really does pay to be rich and pampered !).

Feel free to fly in on your own private jet to the nearby Côte d’Azur Airport in Nice, or drop down directly by helicopter at the Monaco Heliport. Alternately, you can do like most of us and hop on a train or drive (just 30 minutes from Nice).

2 comments for “The Principality of Monaco – Port Hercules”