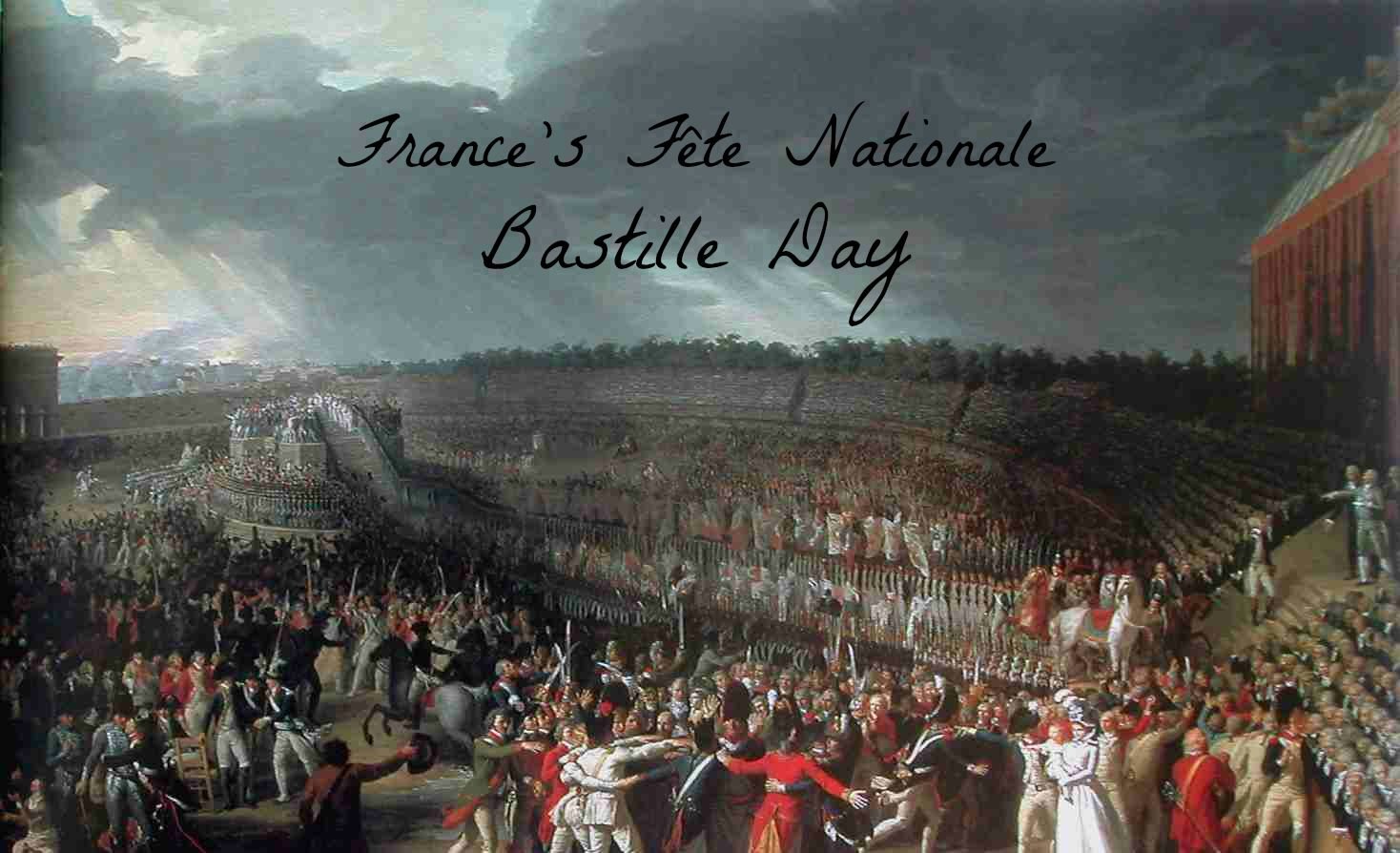 The significance of Bastille Day in France

What is the true significance of Bastille Day in France ? 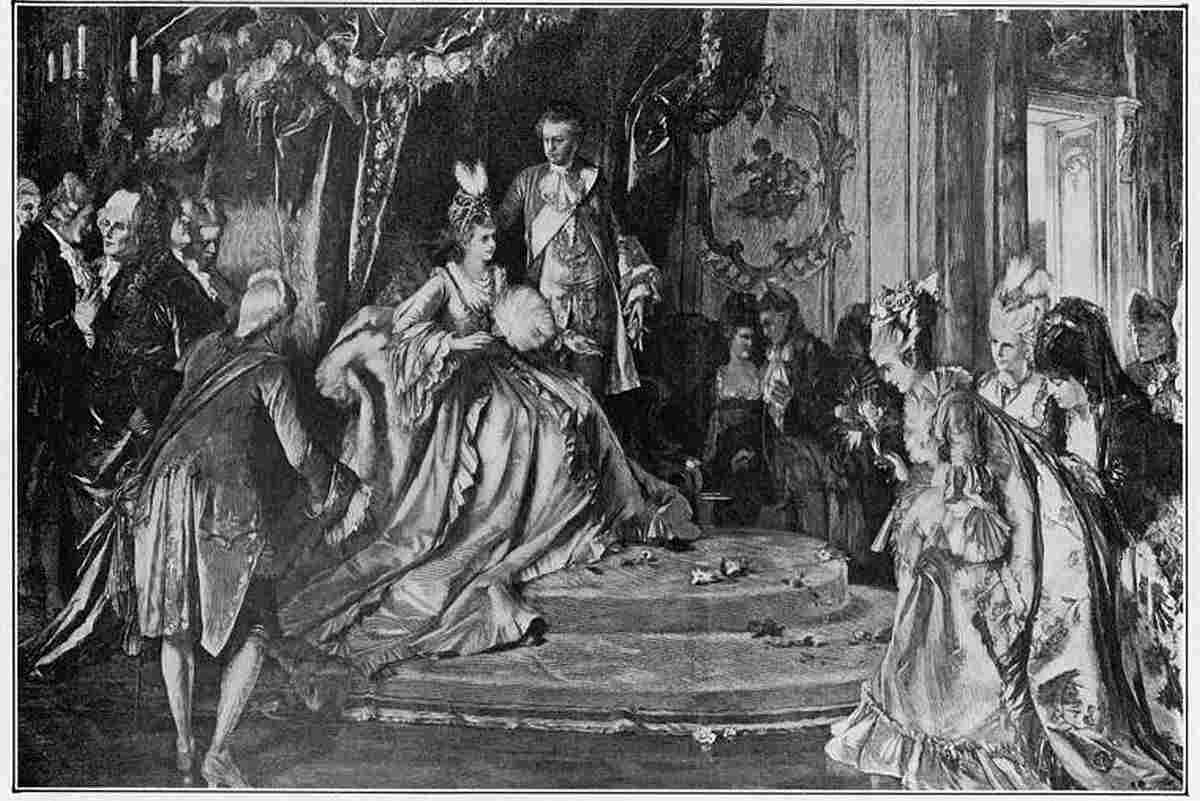 –    “No Sire, this is a revolution.” replied the Duke of Rochefoucauld.

These ominous words were pronounced on July 12, 1789. Just two short days later, the royal prison fortress Bastille was attacked by the people…

The Fête National of France 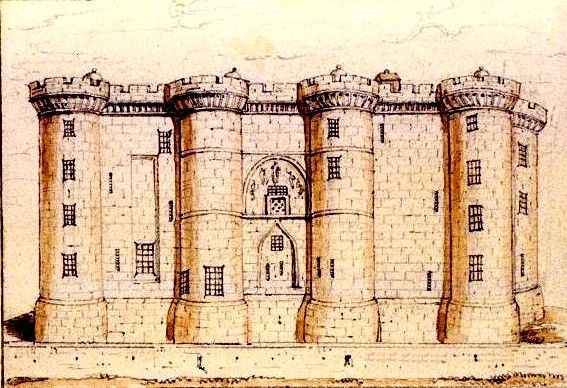 The storming of the Bastille is indeed at the heart of Bastille Day (France’s National Day – similar to our 4th of July celebrations), but it is not the full reason France celebrates on the 14th of July. Although we of the English-speaking work call this day Bastille Day, in France, the holiday is called the “Fête National” (Nations Day) and often referred to simply as the “le quatorze juillet” (14th of July). Notice that the word ”Bastille” is nowhere to be found – the taking of the Bastille is only one symbol of this important day.

The Fête National day more accurately commemorates the “Fête de la Fédération” first held on the 14th of July 1790 on the one year anniversary of the storming of the Bastille – but not for the reasons most people assume. 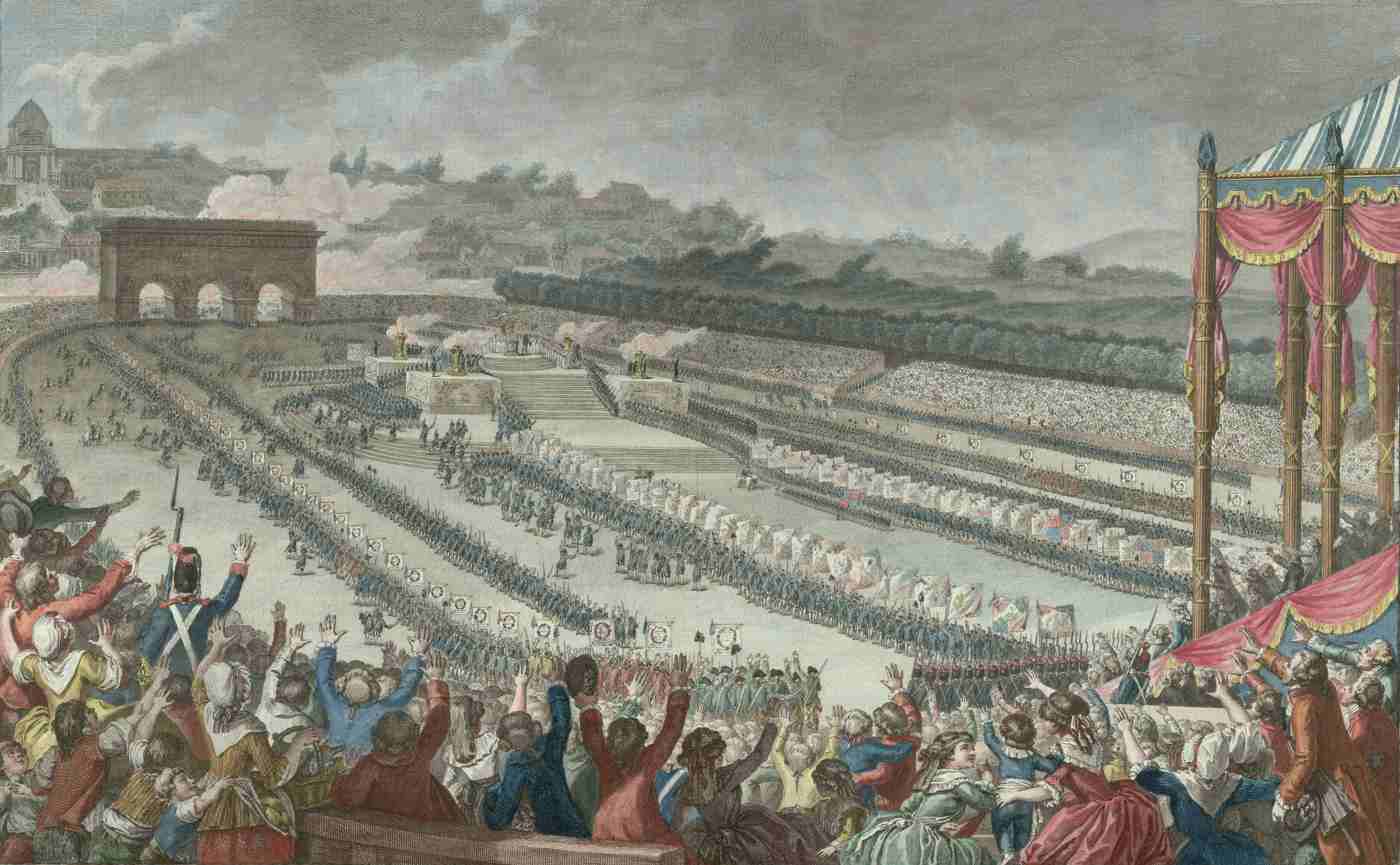 The day was actually meant to remind French Citizens of their brotherhood and national unity. It was held in commemoration of the liberty attained by the storming of the Bastille, and in the coming together of the people in the aftermath of the Revolution. It honored the National Guard (“Fédérations Régionals des Gardes Nationaux) that was created regionally by the people for the people. It’s a subtle but important difference that many don’t quite realize.

Believe or not by King Louis XVI, who hadn’t yet been beheaded for treason, made a public statement in support of the constitution and the National Assembly on that very first historical “Fête de la Fédération”. 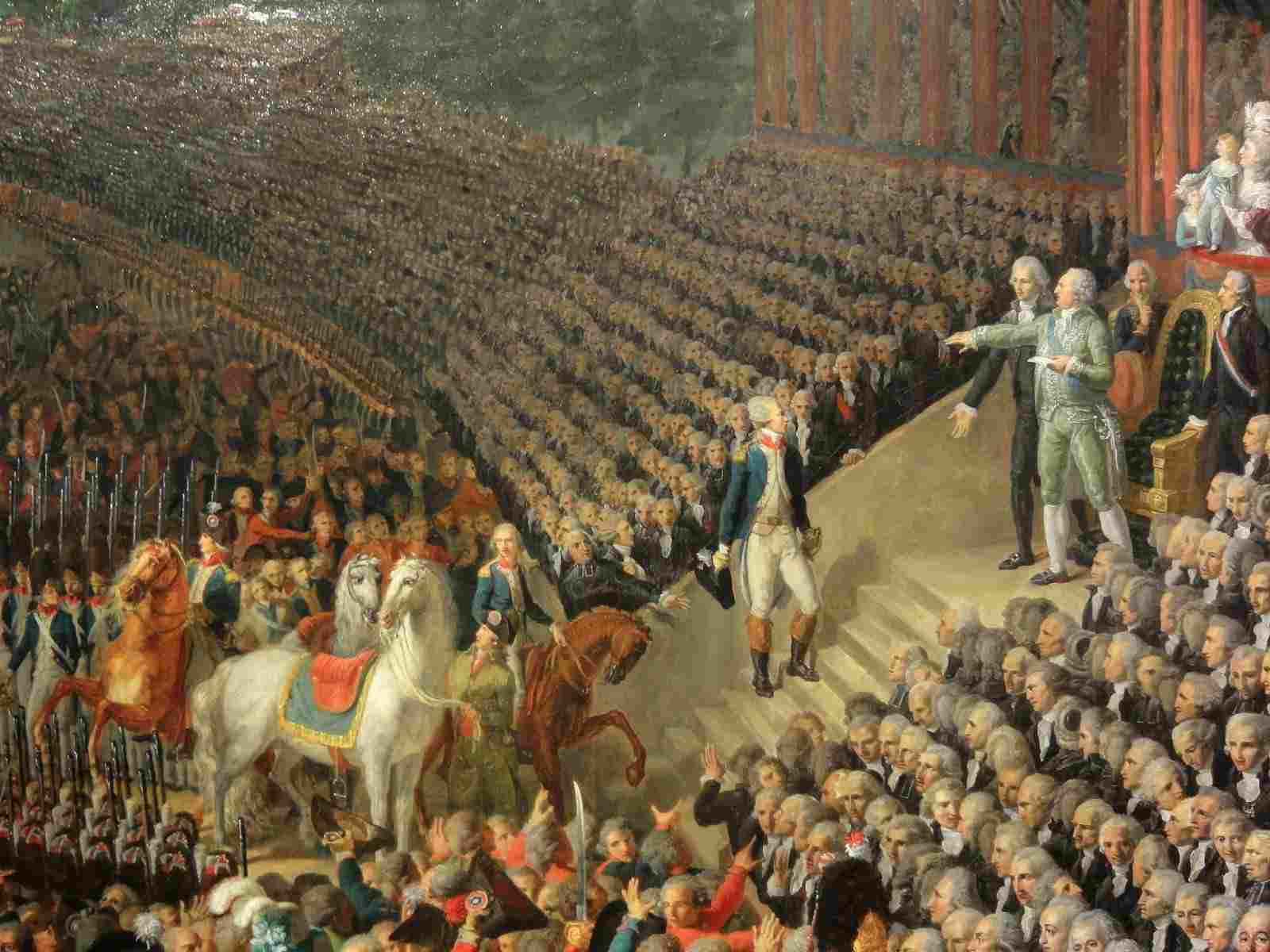 The Fête de la Fédération wavered on and off in popularity through the years. The current Fête National as we know it today doesn’t become official until 1880, brought back to life by the Republicans in an attempt to reinvent themselves in a better image and to erase  memories of recent failed military events.

So why should we as Americans care about France’s Bastille Day ?

For one thing, we owe them a debt.  The French were instrumental in assisting the patriots against the British. They also depleted their treasury to help us out. Just those two facts should allow us to be sensitive to the celebration.

There are also close parallels between our own Revolution and the French Revolution. The French Revolution was the end to the feudal system.  It was the beginning of freedom to the people, the division of property, the equality of individuals. It was not only a national change, but a message for all of humanity. If you look at our Declaration of Independence and that of the French, you will see it grew out of the same ideals.

If you are stateside and want to join in on  the festivities, try these cities : 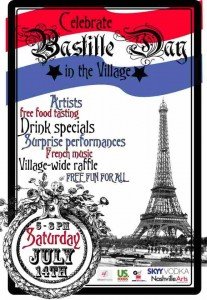 Don’t forget the wine and cheese !

← Your Guide to Bastille Day Celebrations in Paris
A somewhat “gory” look at the Storming of the Bastille. →

2 comments for “The significance of Bastille Day in France”