Be Forewarned : There Be Witches in Provence

Have you heard of the Witch Trials in Aix-en-Provence?

Beginning in the early 1600’s, cases of nuns and priests under demonic possession ended in burning’s at the stake.  The priest was “kindly” granted the mercy of strangulation before being burned to ashes.  The hysterics quickly spread to other villages and parts of France. 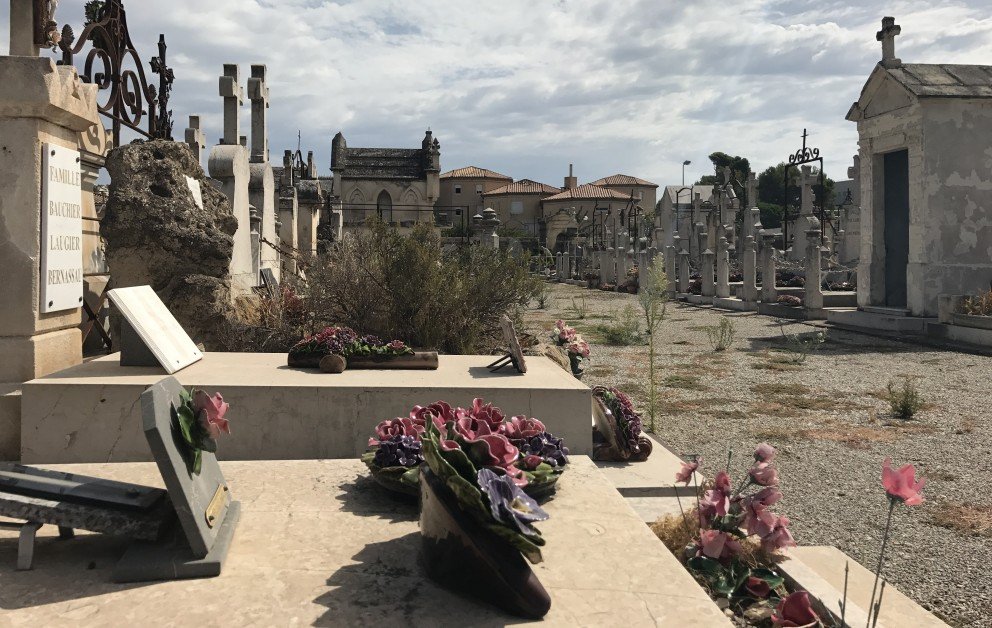 Other possessions included those at the Louviers Convent  in Normandy, again with the involvement of priests and nuns. Many of the confessions were extracted after long sessions of torture, others possibly the result of mental health issues.  The last “major” french witch trial dates back to 1745 in Lyon where 23 people were pronounce guilty and sentenced to death at the stake.

Modern sightings of witches, ghosts and goblins still occur regularly  – especially on the 31st of October.  Thankfully, the Witch Trials are over!

Grab your broom and come along for the ride!

If you have trouble viewing the video, try this link : Beware: There BE Witches in Provence

The Witching of Simone Malchance


Long ago on the outskirts of the sleepy village of Eyguières, nestled in the foothills of Provence in the region of the Alpilles, lived a peculiar old woman named Simone Malchance.  Rumors abounded as to why she mostly kept to herself, only rarely entering the town.


She had been summoned by the by the baker’s wife desperate to save her ailing newborn child.  The villagers whispered behind the old woman as she passed, murmuring of mysterious events of long a 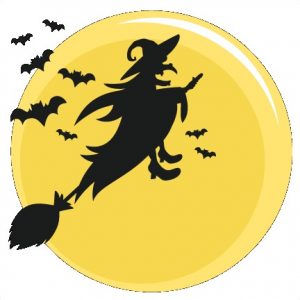 go.  She was known to have healing powers, black magic some would say.

For two days straight, strange voices and bizarre noises could be heard emanating from deep within the baker’s house. Flashes of light and smoke were seen through the partially open window before the shutters were tightly drawn shut.  On the third day, the house stood eerily quiet. Simone Malchance was seen quickly leaving the home and vanishing into the surrounding wilderness.

The bakers infant had survived, but a strange mark was left on the child’s neck.  “The devils mark” cried the villagers as they accused Simone of cursing the child with witchcraft. The Witch Trials of  nearby Aix-en-Provence were already in full swing, and with the fever of that movement it wasn’t long before they had dragged out poor Simone Malchance.  The villagers tied the screaming old lady tightly to a stake in the center of town, sentenced without even the hint of a trial. The baker and his wife looked the other way, never once trying to save the fate of the old woman.  Simone Malchance burned that night, screaming curses of revenge on the villagers as they watched her turn to ash.

She was buried just outside the cemetery walls, without a coffin into the cold bare dirt. Stakes were driven deep into her bones and a large stone shoved in her mouth to weigh her down in the hopes of preventing her from rising from the dead. But to no avail.

Even now to this day, and especially on Hallows eve, you can still sometimes see Simone Malchance flying high above the cemetery on her broomstick, twirling and whirling in the twilight, and cursing any that dare come near…

Always wanted to be a Witch for Halloween?


For those of you that would like to dabble in the arts, you can learn the basics with a real witch through the online “Southern Bell’s Apprentice Program“.  Witch tools and other equipment can be ordered at “The Moonlight Shop” or “The Magickal Cat“.

Don’t ever forget:  There Be Witches in Provence!  Keep your eye out for Simone, she’s been particularly vengeful with visitors.